Japan develops a fast-food package that can prevent water vapor from soaking food. The packaging material is composed of polypropylene film, polyethylene film, paper, and aluminum foil. When heated, the water vapor condenses on the surface of the film and is absorbed by the paper to avoid the purpose of soaking the food and to maintain the prototype and original flavor of the food. 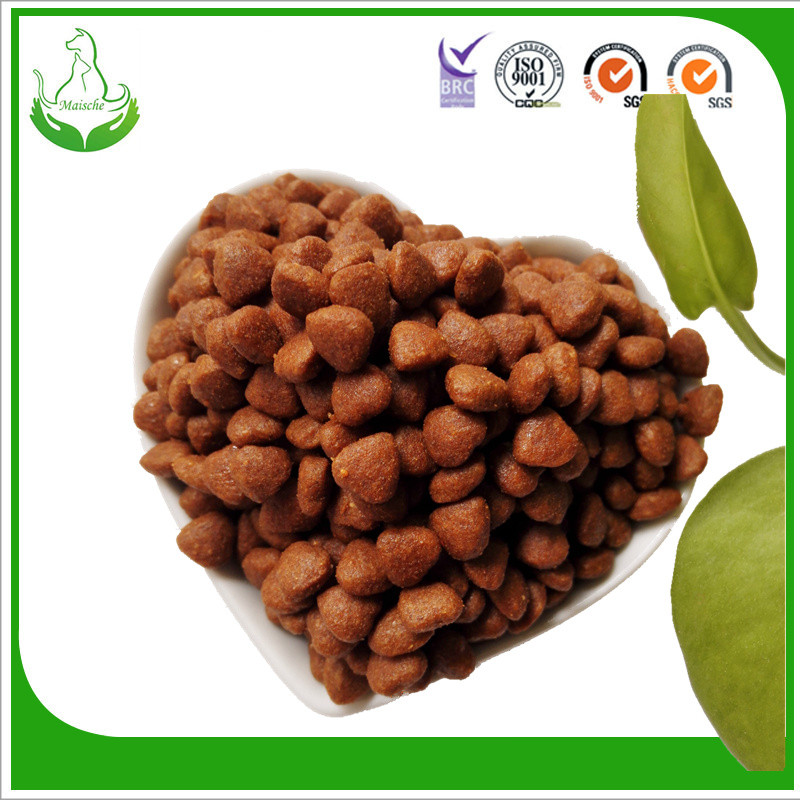